A high schooler without a single friend.

In order to make friends, he applied for the closed β test for the world's first VRMMORPG "Another World", something that had become quite the topic among his classmates. However, while he was chosen to be a tester, none of his classmates were chosen and he ended up having to play 'Another World' alone. When he was in 'Another World', he encountered a support AI girl named Teis, and through her invitation, he was transferred to what seemed to be the imaginary world 'Istopia' But the 'Istopia' where he was transferred to was not an imaginary world, but another world that bore striking similarities to the imaginary world. 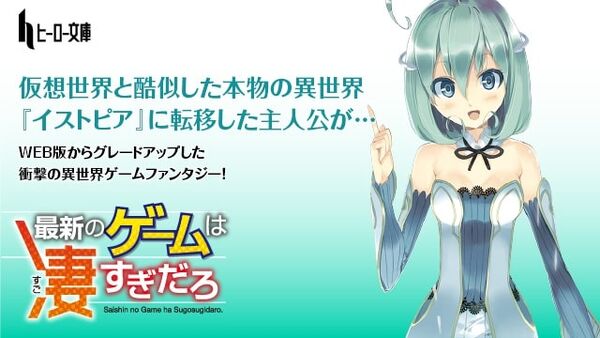