Meccha Shoukan sareta Ken (めっちゃ召喚された件, Summoned to a Parallel Fantasy World Many Times) is a Japanese light novel series written by Saitousa and illustrated by Tsugutoku and is based on the light novels of the same name. The light novel series was adapted into a manga series with illustrations by Mukojima, Kamome and Serialization by MAGCOMI, with 4+ volumes released as of July 30, 2020.

《Protection of the Goddess of Souls》

Takfuji Prairie Inori is very lazy and carefree person. But when the time comes in battle he able to understand and dominate in battle, a personality that can change through drastically when the situation is needed, and he able to manipulate people in his surroundings even additional effect of the stats that he have of intelligence able to close deal a simple problem.

Strong Soul, Dragged Into Situations Person, Lousy Actor, Giant killing, Waste in waste
Skill Holder, Destroyer, Ruthless Killer, Invincible, Evolving Person, Natural Disaster, Creator
Natural disaster, Clown, Natural enemy of the demons
A strong soul is required to transcend the world, and the reason Takafuji Inori was summoned multiple times is because he has a strong soul that is rarely, very strong. It’s not about being a good person. It’s simply a matter of ego.

The skill of Inori are carried out without any regard to the new world's rules. Inori's existence defies the law of the world. Inori is a good at Hypothetical Reasoning when in battle he can able to manipulate someone in his own deed's with this inference with regards to the logic and common sense knowledge; however, the one Inori used together with simple facts and logic of elimination, for this nothing more than methods of reasoning. 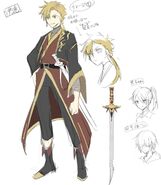 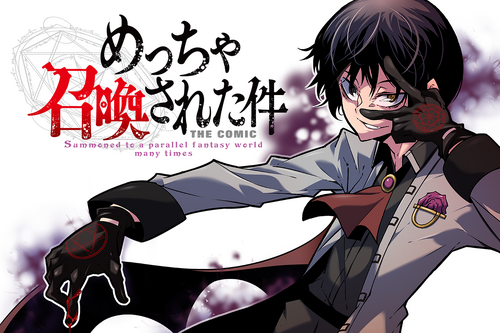