6
This article has still lacked information. You can help Isekai Wiki by expanding it.

Makoto is a recluse (hikikomori) who gets summoned to another world. But the Goddess of Time and Space, Astena insult and gave Makoto a Failure of being low stats. The Goddess throw Makoto in the wilderness. After he meet the old woman who ask for food and reveal herself to Makoto as a Goddess Liana, who control the "Eye of Gods" or in other world "God's Eye."

From the Goddess Liana, he’s granted the "Truth Eye" aka "God's Eye". Makoto is now able to see various things, including the past and future, using this ability to live as an adventurer in a different world.

It's useless... There is Nothing that my "God's Eye" can't see!Makoto Maruta

Makoto Maruta a typical NEET protagonist who gets transported into another world. he was home today as well, not attending school. Today would be the same old boring day again, that is how I spent my day. But, an unexpected event happened. As I was reading a manga in my room, suddenly a bright light appeared above my head. As I looked up to the ceiling, a magic circle with a geometric pattern design appeared above my head. I was speechless.

Then the next second my consciousness began to fade……and I sank into darkness. When I awoke, I was in a building I’d never seen before. This wide building’s floor, walls, and ceiling were all made of white marble. It looks like the inside of an ancient Greek or Roman temple that I saw in a movie a long time ago.

And to add to the surprises there was a shockingly beautiful woman in her 20’s who was standing in front of me. And she was wearing clothes that looked like the garments of a Greek goddess. She is a true beauty with blond hair and azure eyes. She was just as beautiful as a goddess. After he meet the Goddess who rules over Time and Space, Astena.

Also from your perspective this is a parallel world. The name of this world is Manastasia. I am the one that summoned you. In order to increase my influence, I intended to summon someone with the strength of a hero or at least someone who has the qualities to become a hero. …But once again I summoned a dud of a human.

Your base stats are somewhat better than the original inhabitants of this world. But that’s it. If you don’t also have a special ability, then there is no way you would have military tactics. To say nothing of the fact that your soul’s glow is dull. There is no way you could become a hero or a great man of valor.

Garbage like you is unnecessary. Not a chance. Her last words stabbed me in my chest. If I am called garbage then I can’t complain. But to be called unnecessary and not having a chance really shocked me.

The Goddess Astena looks at Makoto and tells them that You are an eyesore. Away with you, garbage. Makoto throws immediately to the world without a blessing. After he got thrown to nowhere. After walking for 30 minutes, there was someone crouching down on the side of the road.

It was an old woman. On top of that, she looked very dirty. After looking closely, she has her eyes closed. I doubt if she is sleeping. The old woman asks for food, Makoto insists to gave the food he has left the calorie mate, But Makoto gave the food to the Old woman and tells his story on it why he in this place. After the conversation, the old woman reveals to Makoto, that she is a goddess and her name was Liana, who controls the "Eye of Gods" or in another world "God's Eye."

Upon The Goddess Liana Bestow the Gods Eye to Makoto and make a deal to become a follower in 1 month and Makoto ask that he wants some ability but the Goddess Liana only have "the God's Eye" And the journey will start.

Makoto battle style is like a heavy ballista or an Siege castle. He can fire a wood log to a pirate ship that have a barrier, because of wood log mastery it can able to penetrate any defenses.

[Stats] Soul Rank: The radiance of the soul, expressing the strength of the hero. And depending on the “experience” will increase its radiance. 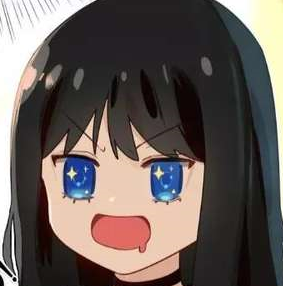 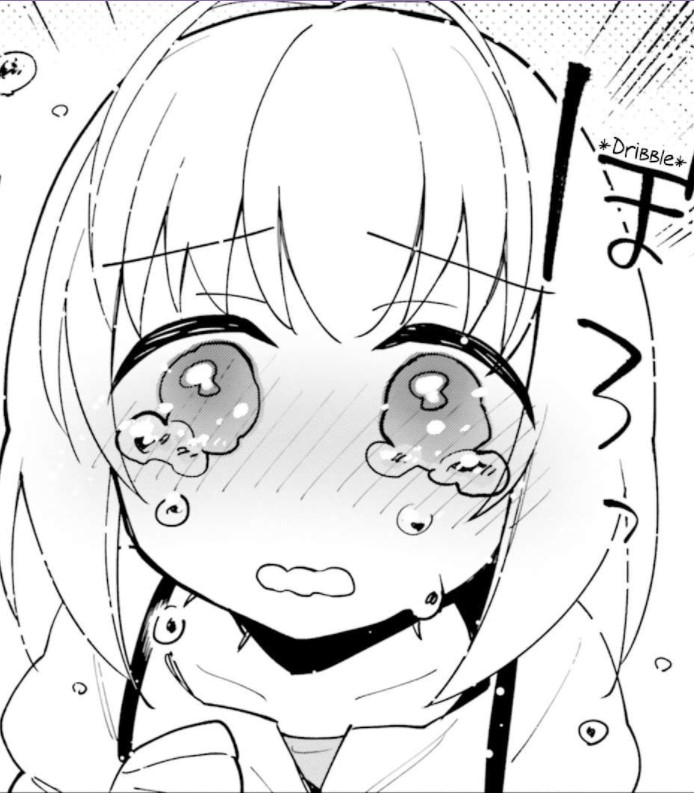 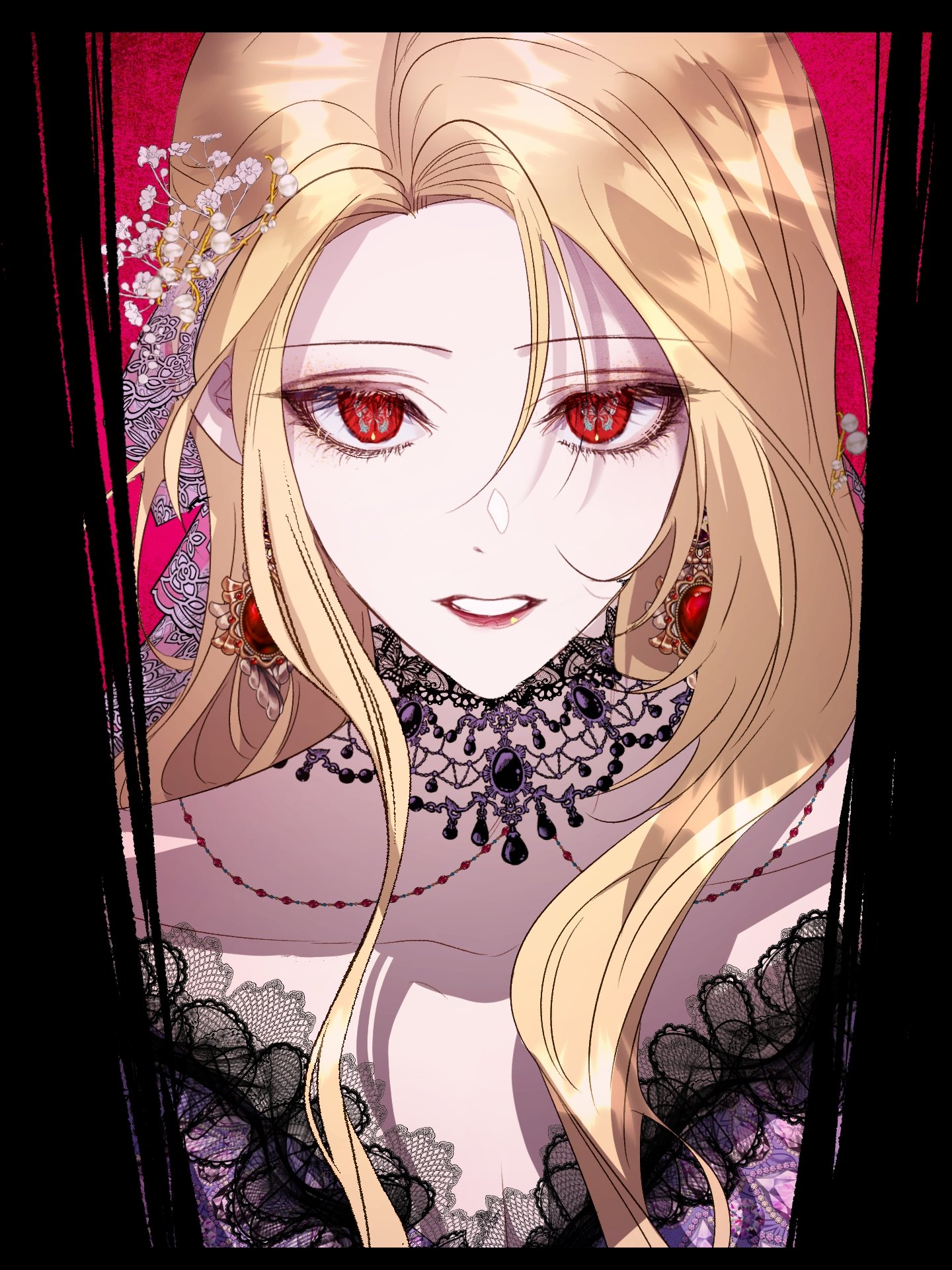