Joou Heika no Isekai Strategy has been published digitally in English by J-Novel Club as Her Majesty's Swarm since January 21, 2020.

Joou Heika no Isekai Strategy has been published digitally in English as Her Majesty's Swarm by Kodansha USA from December 28, 2021.

In her first life, she was obsessed with the "Arachnea," a spider-like race in the video game she adored. As an evil-aligned faction, they sought nothing but victory; the more they conquered, the more they grew, using the bodies of their enemies as fuel to multiply and expand the ever-growing swarm.

When she awakens, she is in a body younger than her former one and finds herself surrounded by the Arachnea, who call her "Her Majesty." She soon realizes that she too is connected to the hivemind, and her precious Arachnea still wish for victory—over who and for what ends, that is unclear, but their lust to win is undeniable.

To fulfill their desires, she leads the Arachnea, destroying all who are vile in the world. From the religious zealots who murder those unlike them, to the immoral slavers who deal in the lives of others, none are free from her path of carnage. You can plead, weep, or beg, but she has no mercy—the swarm of the Arachnea lives only for victory and to serve Her Majesty.

The Queen of the Arachnea

Our protagonist is a college student who enjoys playing as the evil-aligned faction Arachnea in her favorite real-time strategy game. One day, she finds herself in a world similar to the one in the game; additionally, her body is now that of a Fourteen-year-old girl. While things are a bit different from how they were in the game, one element has remained the same: she is the leader of the Arachnea. The insects under her control, collectively known as the Swarm, praise her and implore her to lead them to victory. In order to survive, she raises her Swarm and forms friendly relations with the elves of the neighboring forest. But after a slaver traveling through the forest murders one of her Swarm and the nearby kingdom's knights burn down the elven village and massacre its people, she prepares to launch her counterattacks in the name of revenge.

However, revenge is merely a pretense for attacking the countries of this world. Her command is masterful and severe, as one who has played the game in real life...

A girl who was enjoying a certain real-time strategy game suddenly reincarnated in another world. Without knowing who she was or why she was there, what appeared before her was the terrifying giant army of insects, Arachnea. A corps of horror that eats everything pledges allegiance to her.

"If they hit us, we will hit back. I will inherit your will."
"Sorry, but I can't accept this."
"Yes, I finally found an enemy to defeat. 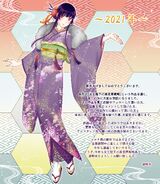 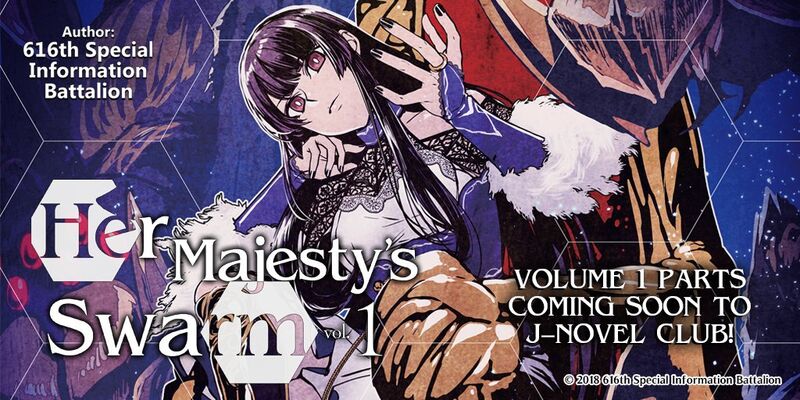