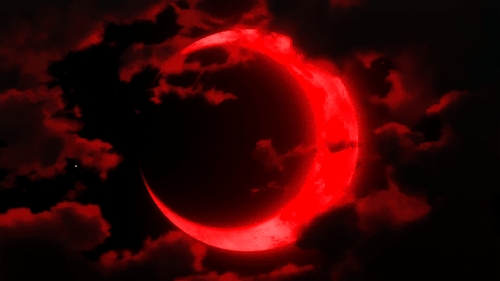 PS: Regardless of choice, you gain the skill ''Language Comprehension'', which allows you to understand the language of others after a few seconds, being able to speak back in that language. However, it doesn't allow you to learn how to read it or write on those languages, as well only working with sufficiently intelligent creatures (You cannot talk to animals).

As for your new home, it can be described as a ''Medieval Fantasy World'' inhabited by Humans, Beastmen, Spirits, Demons and Gods, as well having anachronistic technology and Adventurer Guilds that slay Monsters (Among other quests), so they don't evolve too powerful. For a reference, this planet is seemingly a bit larger than Earth (Having two moons), made of three great continents that are surrounded by a ''Global Ocean'' and millions of islands scattered throughout it. 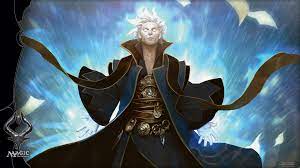 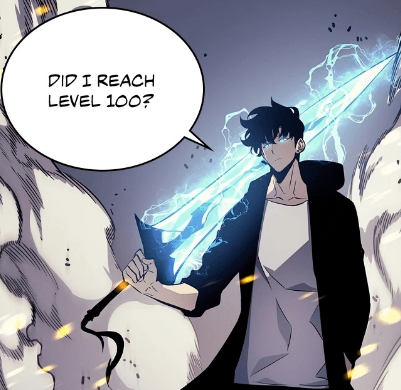 PS: Regardless of your choice, you'll know this world's main language and possess average affinity to whatever magic/power system your chosen world has. 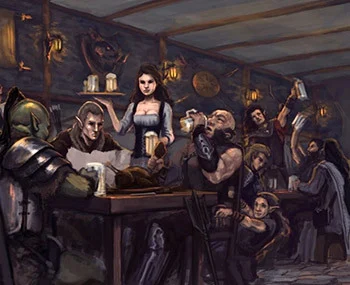 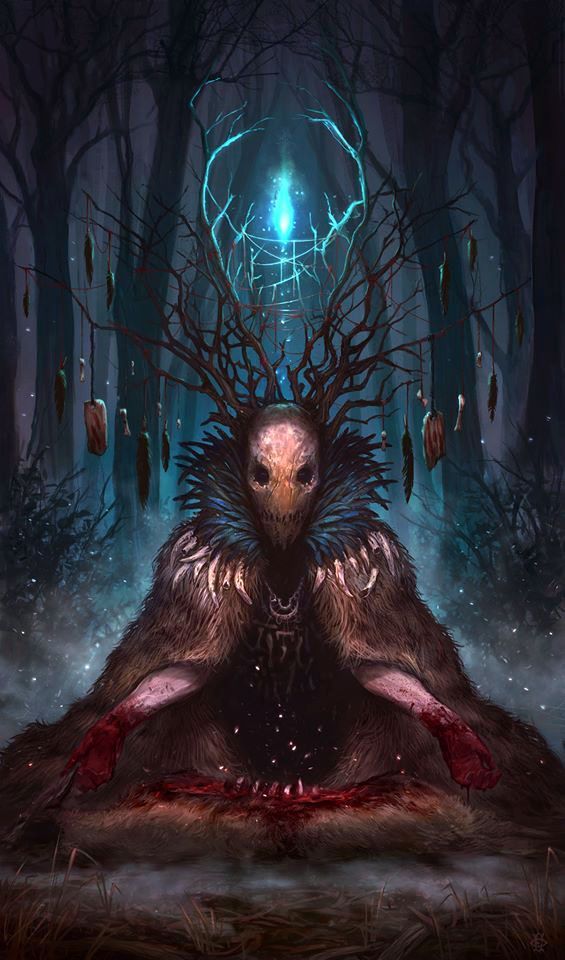 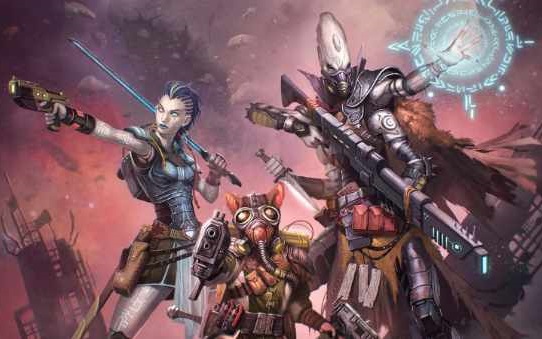 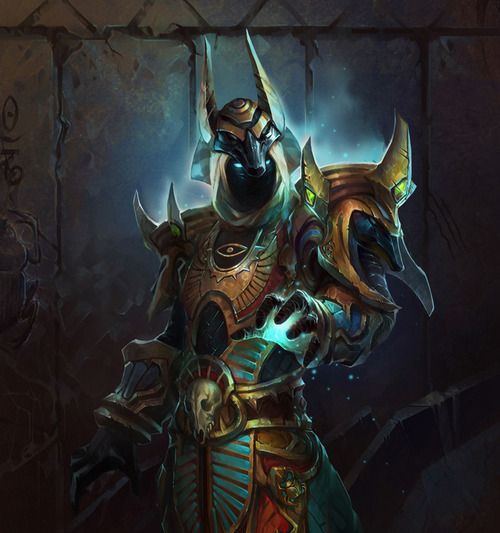 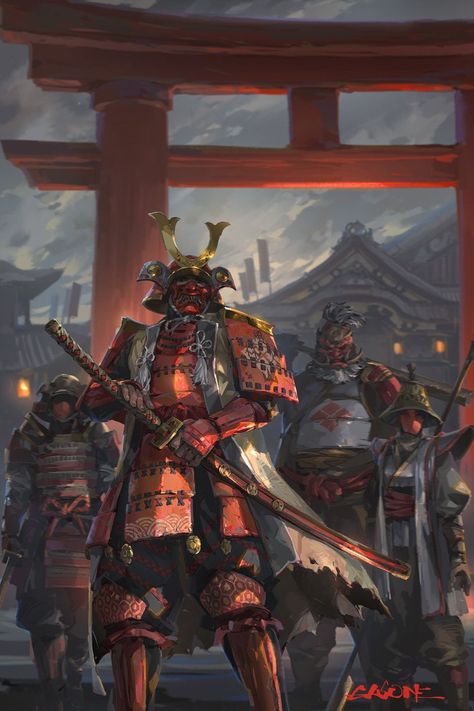 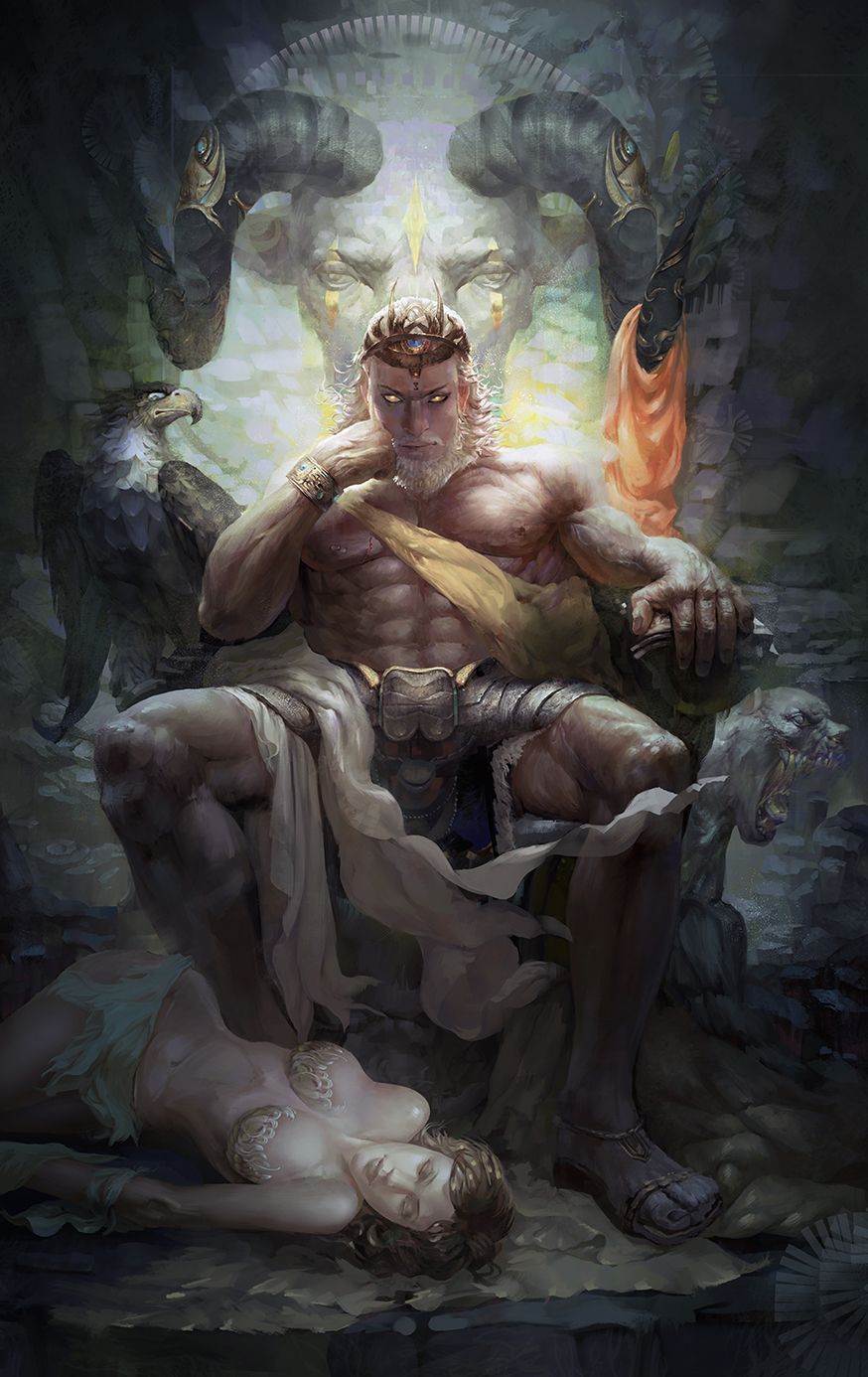